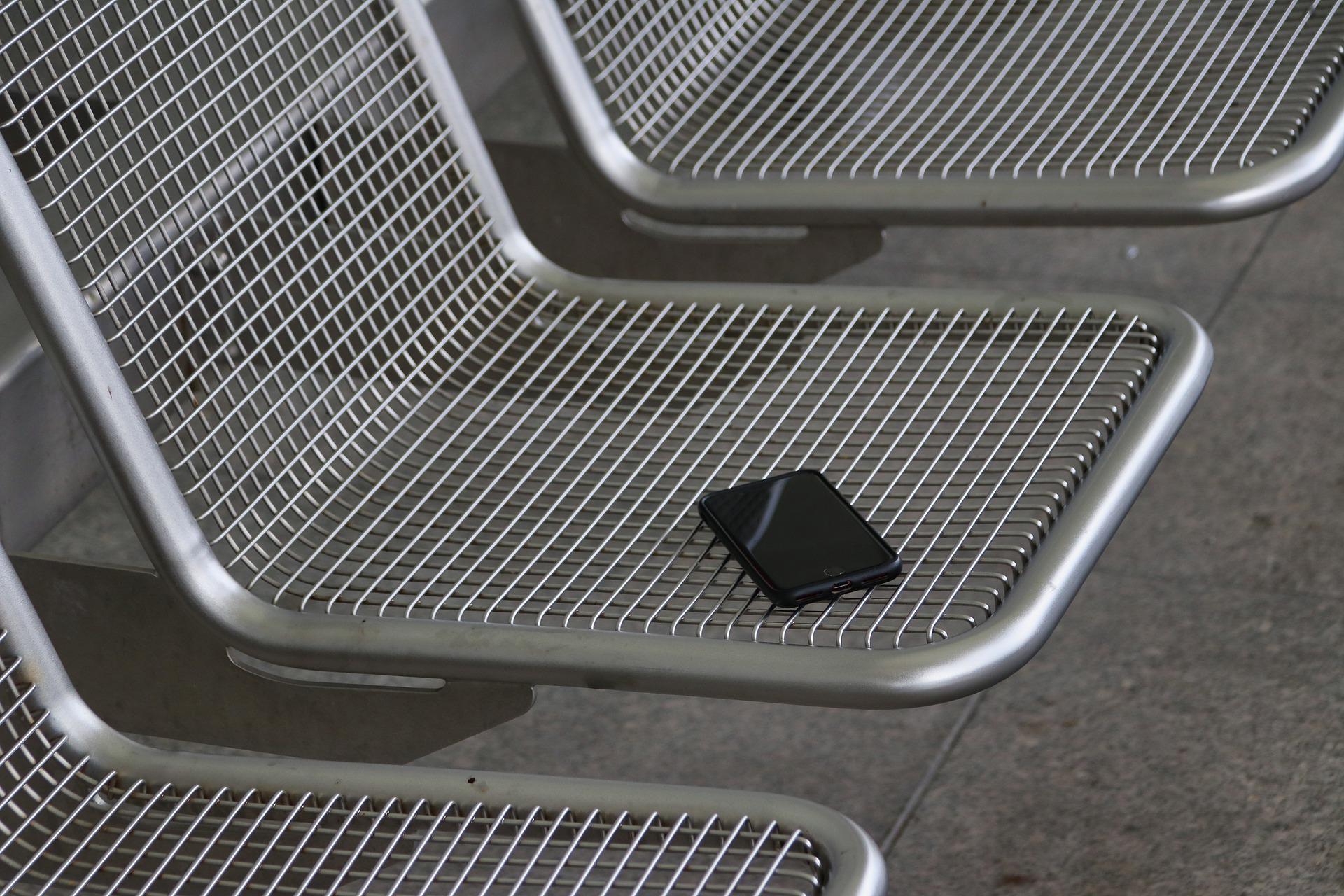 Every modern man is very afraid to forget his phone at home because it is as uncomfortable for him as it is to go outside without clothes. However, there is one more terrible situation, such as the loss of a smartphone. If you do that, you probably won’t even be able to contact your colleagues at work.

Today, we can easily neutralise this problem by installing a special program on your phone that carries out its search. Almost all modern smartphones have a built-in detection system, although many digital security professionals claim that specialised programs function much better. This is why we advise you to install one rather than rely on regular built-in tools.

Producers equip their smartphones with an individual identification number, so the theft of smartphones is a rare phenomenon in recent years. Even if the attacker steals your smartphone, aware of the risks and threats, he can make an illegal transaction, but then he will abandon your device, so that the criminal is not found out. That’s why there’s a good chance your favourite smartphone is still waiting for you somewhere, even after the theft.

Android and iOS are alternative operating systems that have their own built-in tools in their smartphones. Today, many users rank the best additional programs.

Such programs have auto-disable and reset activation functions. There is one current list of the best programs:

Also, you should not forget about such a functional program as Lost Android. It works even on low-performance devices, but you can use it completely free, unlike the previous ones. This factor pleases many users, because modern people do not always have the ability to pay money for the use of such resources. So we are confident that this is the advantage of such programs.

Cerberus. This is a program that will help you to always be aware of what is going on with your smartphone, even if you have lost it. There are several functions that you will get from this app:

Cerberus cannot be disabled by intruders even if they have Root rights. This program is free with a test period. Prey Anti Theft. It is a comprehensive protection against all cyber threats to devices on Android, iOS, Windows, macOS and Linux. In addition to these search options, the system supports parallel control and search of multiple devices (three ones as maximum). Prey Anti Theft is optimal for corporate use.

Now you know what features there are in the software to search for mobile devices, you may not be afraid that the thief who stole your smartphone will go unpunished. The main thing is to set up a tracking program properly. So, these are very useful programs, without which a modern user would lose many advantages that he could have in his smartphone or tablet.